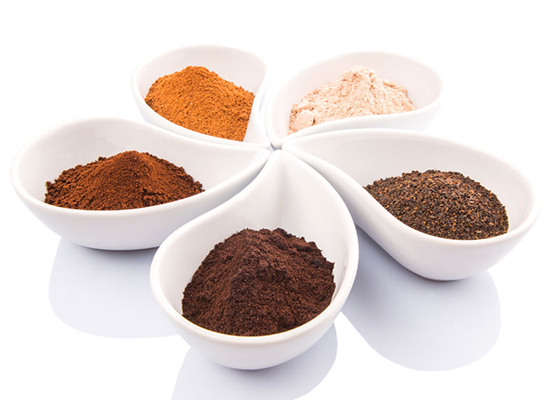 All the Benefits of Catechins


Medicine and technology has grown by leaps and bounds in the last century. While new medications are being developed every day to fight disease, we can also look to ingredients in nature to help.

What are the Benefits of Catechins?

Catechins have been shown to be good for the skin. They help promote the skin’s natural defenses and healing properties. Catechins work to neutralize free radicals that directly contribute to aging. Studies have shown that certain catechins fight the growth of cancer cells. In preliminary studies, catechins show promise in killing cancer cells as well. Catechins may boost the effectiveness of antibiotics in fighting off bacterial infections. This is promising in the battle against the rise of superbugs, like MRSA. Superbugs are bacteria that are resistant to the strongest antibiotics available. People suffering with diabetes may benefit from a diet rich in catechins. Catechins boost the body’s ability to produce insulin. People with diabetes have trouble producing enough insulin to counteract blood sugars. When certain catechins are consumed along with starchy foods, like bagels, the blood sugar spike that is normally produced is inhibited. This shows promise for those suffering from diabetes in the future.

Catechins are greatly beneficial for long term health. While medications are usually the go to for problems, the benefits of consuming foods rich in catechins can help prevent and possibly cure some diseases.