No Subscriptions - No Monthly Billing - Buy What You Need When You Need It! 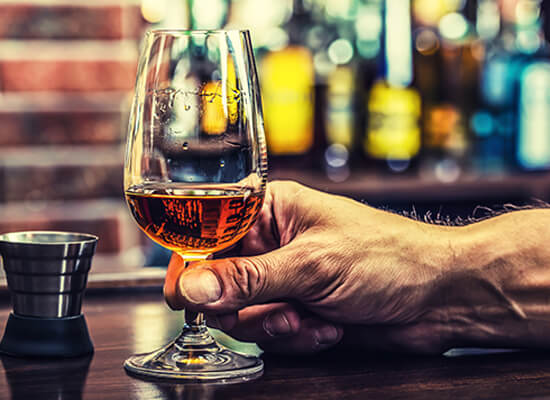 Can Alcohol Shorten Your Life?

There’s a new study that shows that if you drink more than seven drinks a week you can expect to die faster than someone who drinks less. The NHS which is the National Health Service issued new alcohol advice that stated you should not be regularly drinking more than 14 units per week of alcohol (that’s about 1 and a half bottles of wine a week!) They also stated that if you have two heavy binge drinking sessions a week you are substantially increasing your risk of death of a long-term illness.

To reduce this, try and:

1. Limit your total amount of alcohol you drink on occasion.

4. Alternate drinks with a glass of water

6. Focus on wine – especially red wine. It can potentially reduce type II diabetes, and lower the risk of heart disease.

7. Avoid beer – its not only bad for your waistline but bad for your health too. There are far more calories in beer than any other alcoholic drink.

8. Avoid sugary cocktails – while red wine has been linked to reduce diabetes, lots of sugar increases the chances of DEVELOPING type II diabetes.

On the bright side, higher levels of alcohol has been linked to a lower risk of heart attack or myocardial infarction. So don’t fret – drinking in limited amounts won’t shorten your life if you keep it in moderation! Whew!

Watch the HealthyMale Video Alcohol can shorten your life?