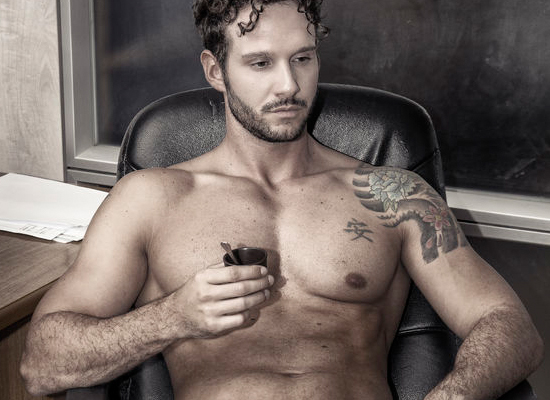 Coffee is one of the more popular drinks in the world. It’s bought and traded around the globe and it’s been enjoyed since the 15th century. There are many ways it can be prepared too and each one has it’s own benefits.

A French Press will give you the most control out of your brew while giving you the best flavor.

Cold brew coffee is steeped at room temperature or in a refrigerator and it will give the smoothest flavor. Also, it delivers the least acidic brew possible, which is better for your teeth and stomach, giving you improved control over acid reflux.

Coffee can be prepared keto-style too, where the added fat slows down the release of caffeine, giving you more energy over a longer period of time. The added coconut oil aids in fat loss while helping raise testosterone levels.

We’ve created videos for each of the following that gives an explanation and directions for each type of brew.

In addition to these benefits, coffee consumption has also been researched to help fight against type 2 Diabetes, lower instances of Parkinson’s Disease and Liver Cancer. Research has also shown for it to lower the risk of heart disease.

Clinical studies have been done that show men who consume 85 to 170 milligrams of caffeine a day, which is about 2-3 cups, were 42 percent less likely to report having erectile dysfunction.

The caffeine relaxes certain arteries, improving the blood flow while relaxing and dilating your blood vessels in the same way that Viagra works.