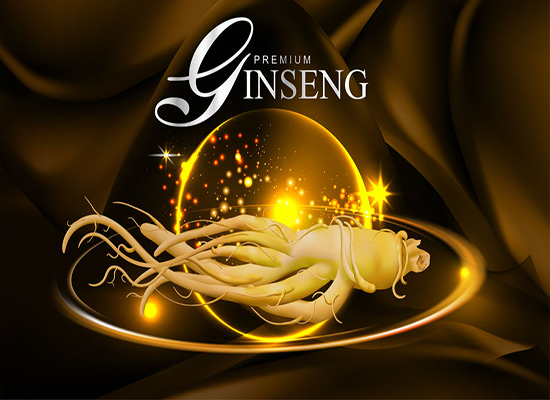 
Gingseng is one of America's most popular herbal supplements. It is known for its ability to boost energy levels and memory. However, it has a number of other uses. Gingseng is classified as an adaptogen. This helps the body withstand both physical and mental stress. There are three varieties of gingseng, but only two of these are classified as real gingseng.

American gingseng has ginsenosides. It is known for its medicinal properties. It has been used in Chinese medicine for thousands of year.

Siberian gingseng does not have any ginsensodies, and it is not considered true gingseng. It does have eleutherosides, which helps boost the immune system.

American Gingseng can also benefit people who have diabetes. Mice studies have shown that it can improve insulin sensitivity and lower blood sugar. American Ginseng has anti-cancer properties. It has been shown to suppress the growth of tumors.

Furthermore, American gingseng can help boost the immune system. One study showed that older adults who took American Gingseng were 48 percent less likely to develop the flu. Those who already had the flu were able to recover faster. There has also been evidence to suggest that Gingseng can treat ADHD symptoms.

If you are looking for a herb that will calm you down and soothe you, then American gingseng is the better option. Asian Gingseng is typically not recommended for stress relief. However, it has a number of benefits. It can protect your heart health. It has been shown to have anti-hypertensive effects, which means that it can lower blood pressure. Asian gingseng has also been shown to reduce the risk of a stroke.

Additionally, Asian gingseng can boost the immune system. One study showed that people who took 400 mg or more of Asian gingseng per day were less likely to develop a cold.

Even though Siberian gingseng is not considered true gingseng, it still has a number of health benefits. It helps boost the immune system as well as increase energy and vitality.

How To Use Gingseng

It is safe to use gingseng for a short period of time. Even though gingseng is safe, it can cause insomnia and nervousness if it is taken in large doses. Make sure that you exercise caution if you are breastfeeding or breathing. It is also important to note that gingseng can interact with diabetes medications, antidepressants, blood-thinning medications and stimulants.