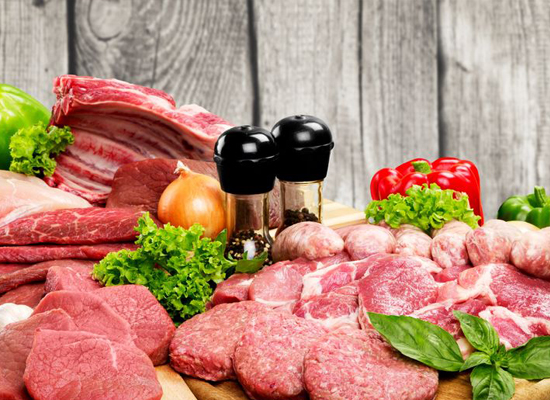 Even though a diet composed of red meat may be recommended for physical body's workout or losing weight because of the amount of belly-flattening protein that it contains; a new research has revealed how this could lead to strokes. On average, people consume almost double the amount of protein that they are supposed to eat in a day.

This is mainly because eating meat is undeniably connected to masculinity, and men would do anything to conform to that ideal. But now this practice has pushed men to be at a higher risk of getting strokes, which could be very dangerous. Both females and males share the numbers of those who are affected, even though the men are at higher chances.

The people in the study, particularly men, who ate the highest amount of red meat had a 62% higher risk of being attacked by ischemic stroke. This kind of stroke is mainly brought by certain blockages in the vessels of blood that supplies the brain. The study also noted that eating about 3.3 ounces of this kind of meat is considered harmful and could lead to this dangerous health condition.

This percentage is typically higher than those who take up a considerable small amount of red meat, about 1.7 ounces of it. Protein obtained from poultry, vegetables, and sources of seafood like legumes and nuts were not associated with any kind of added risk like the mentioned stroke.

Designed to help men get the ideal amount of omega-3s every day, which in turn helps your heart and brain as well as other favorable effects.

Although some studies done in the past have connected high-protein diets to strokes, the outcome has been mixed and this particular research assists in solidifying the evidence suggesting that red meat may cause health complications to the body of a consumer.

According to the study's lead researcher, Dr. Bernhard Haring, there is no harm in consuming red meat especially lean red meat, so long as the amount is limited. Alternatively the highest consumption of processed meat such as sausage, bacon, and jerky contributes to about 24% of strokes, while the highest intake of red meat was tied to an increased risk of 41%.